Migrant group demand Trump either let them in or pay them each $50G to turn around ! 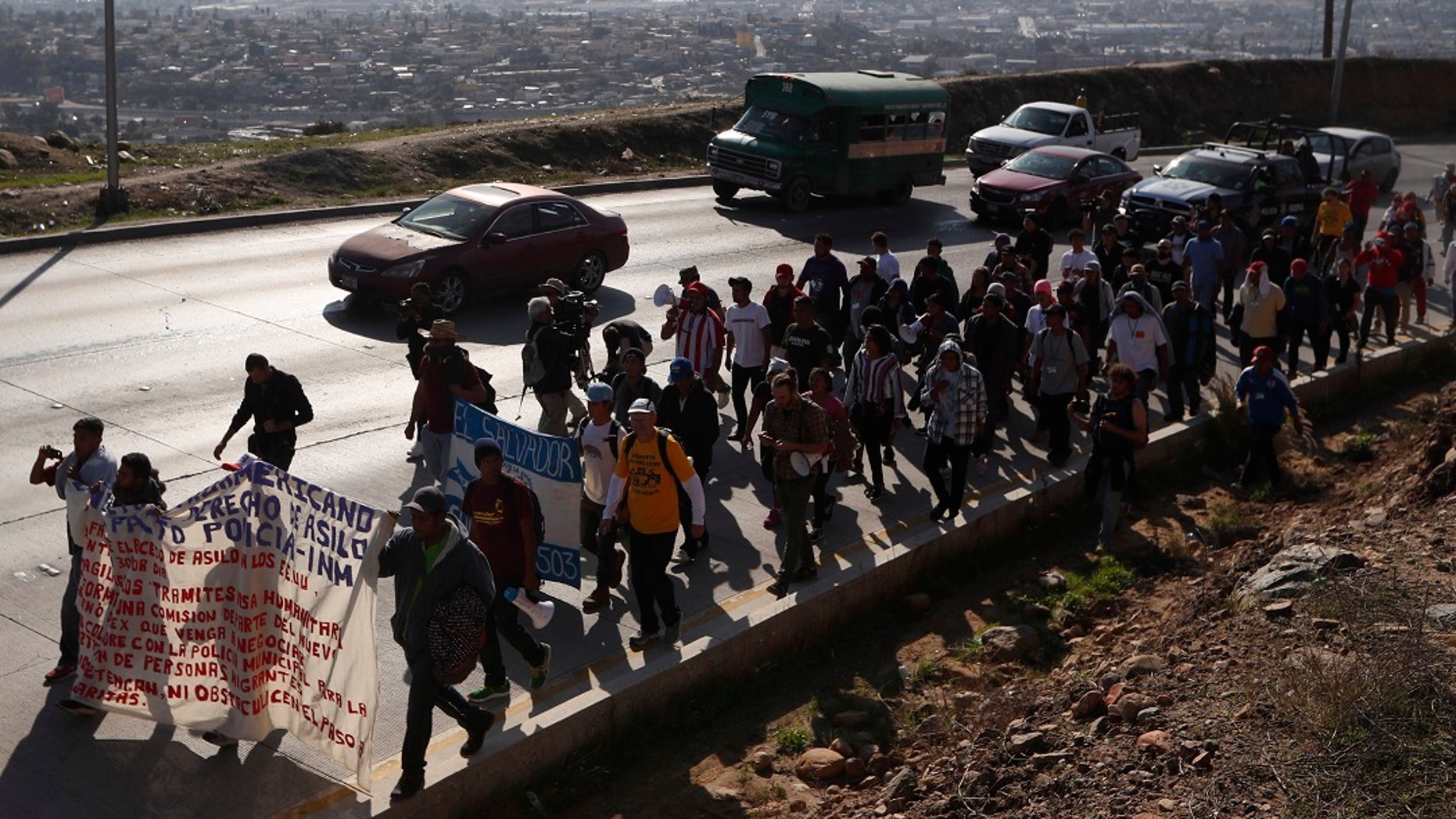 Two groups of Central American migrants marched to the U.S. Consulate in Tijuana on Tuesday with a list of demands, with one group delivering an ultimatum to the Trump administration: either let them in the U.S. or pay them $50,000 each to go home, a report said.

Among other demands were that deportations be halted and that asylum seekers be processed faster and in greater numbers, the San Diego Union-Tribune reported.
The first group of caravan members, that included about 100 migrants, arrived at the consulate around 11 a.m. Alfonso Guerreo Ulloa, an organizer from Honduras, said the $50,000 figure was chosen as a group.
“It may seem like a lot of money to you,” Ulloa told the paper. “But it is a small sum compared to everything the United States has stolen from Honduras.”

Video
He said the money would allow the migrants to return home and start a small business.
A letter from the group criticized U.S. intervention in Central America and asked the U.S. to remove Honduran President Orlando Hernandez from office. They gave the consulate 72 hours to respond.
A letter from the second group of about 50 migrants arrived at the consulate around 1:20 p.m. asking the U.S. to speed up the asylum process and to admit up to 300 asylum seekers each day at the San Ysidro Port of Entry in San Diego. Currently, around 40 to 100 are admitted.
EIGHT-MONTH-OLD BOY PUSHED UNDER HOLE IN BORDER WALL
“In the meantime, families, women and children who have fled our countries continue to suffer and the civil society of Tijuana continue to be forced to confront this humanitarian crisis, a refugee crisis caused in great part by decades of U.S. intervention in Central America,” the letter states.

Video
Of the roughly 6,000 migrants who’ve traveled from Central America to Tijuana, around 700 have returned home, 300 have been deported and 2,500 have applied for humanitarian visas in Mexico, according to Xochtil Castillo, a caravan member who met with Mexican officials Tuesday.
MIGRANT CARAVAN SHELTER SHUT DOWN OVER 'BAD SANITARY CONDITIONS' AS HUNDREDS MOVE TO NEW FACILITY
Others have either crossed into the U.S. illegally, moved to other parts of Mexico or have fallen through the cracks, the Union-Tribune said.
“A lot of people are leaving because there is no solution here,” said Douglas Matute, 38, of Tijuana. “We thought they would let us in. But Trump sent the military instead of social workers.” - Fox News 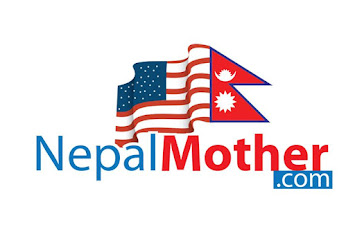 Posted by www.Nepalmother.com at 9:07 AM