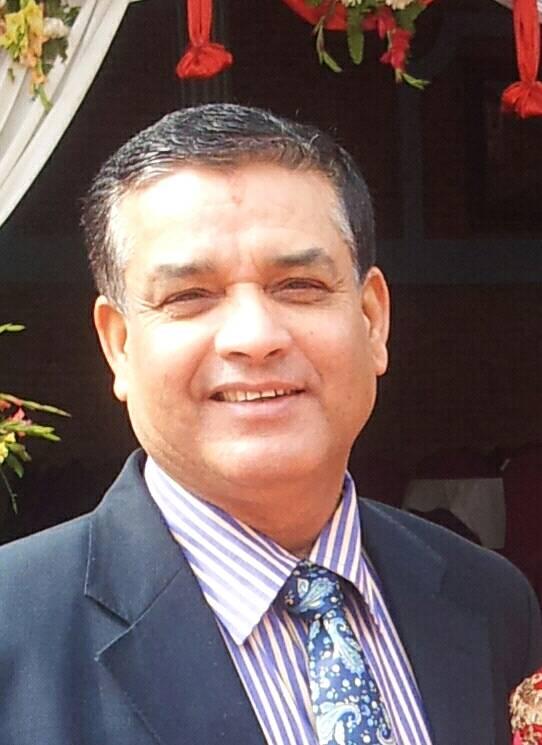 Naravane’s visit has been seen as a significant event as it comes at a time when relations between India and Nepal are at low ends especially after Nepal issued a new map.

In history, military diplomacy has played a vital role in securing key interests of Nepal. It was so during the Sugauli Treaty (1816), Indian Sepoy Mutiny (1857), the tripartite agreement between Nepal, British and India (1947) and Thapathali Treaty (1856) with Tibet (China).

In these events, the far-sighted rulers, including the military officers, demonstrated skills to secure Nepal’s vital interests in a complex decision making process of that time of geopolitical challenge.

Military diplomacy cannot be limited to a myopic understanding as merely foreign ministry experts’ tool to pursue foreign policies through a structure channel. In most of the cases, where there would emerge an impasse due to complex unavoidable misunderstanding between neighbors the foreign affairs desk rests in a state of immobility and throw the ball in political master’s  court. Diplomatic advances carried out by uniformed persons can result in disastrous consequences.

In this context, Indian COAS General Manoj Mukund Naravane is visiting Nepal during which he will be conferred the title of ‘honorary General of Nepal Army.’

Naravane’s visit has been seen as a significant event as it comes at a time when relations between India and Nepal are at low ends especially after Nepal issued a new map showing Limpiyadhura, Lipulekh and Kalapani in its territory.

Naravane accompanied Indian foreign secretary Harsh Vardhan Shringla on his October 5 visit to Myanmar where India announced the opening of a high tech IT centre in Myitkyina, an important strategic location close to China.

In the second week of October, US Deputy Secretary of State Stephen E Biegun visited Dhaka, Bangladesh, and met with senior Bangladesh government officials to advance the US-Bangladesh partnership on a range of bilateral initiatives. The Deputy Secretary conveyed the message with sound military diplomacy so that US can pull off more allies and partners in the region, where US is adamant to congregate her influence to pursue the Indo Pacific Strategy.

Visit of such kind serves to convey political message by creating a favorable security situation.

India is a major arms, ammunition and equipment supplier to Nepal. Many officers and men undergo military training in various Indian military training institutions and conduct exchange programs under Nepal India Bilateral Consultative Group Mechanism on Security Issues (BCGMSI). Considering this, the upcoming highest level military visit of this time can be taken as just normal.

But Naravane’s naïve statement that Nepal’s stand on Kalapani was provoked by China was not welcome in Kathmandu. Any foreign relation expert can judge the spillover effects of India’s illegal claim over their so-called strategic pass (Lipulekh) including Kalapani and Limpiyadhura, which belong to Nepal.

The economic assistance motif is linked with soft power politics as well.  The prospects of garment export were discussed in recent US Deputy Secretary’s visit to Bangladesh. Kathmanduites were not less surprised to read the proposed Indian railway link up to Kathmandu when Nepal Army was soon to develop Kathmandu Terai Expressway and construction of Nijgarh International Airport is in pipeline.

Similarly, the proposed Inland Water ways which would just connect Indian canals with the high current river system in limited width of Tarai also has many denotations.

India is upgrading its defense relationship with US, Russia, Australia, Japan, Vietnam, Indonesia, Thailand, Myanmar, France, Canada among others for a meaningful purpose that can be better understood in US bandwagoning of Indo Pacific Strategy. Many of the Indian military efforts are found to meet above purpose. India’s security diplomacy with neighborhood is probably their need of the hour.

In the great game competition in the region Nepal’s neutrality and impartial posture but assertiveness in terms of her sovereignty should be a national agenda to secure morale status of every Nepali citizen.

It is clear what India wants in Nepal, we don’t through which means it will achieve the goals. Nepalis are abundantly clear of the common security concerns. The meetings between the generals in Nepal Army headquarters will provide rare opportunities to Nepal to listen to India’s concerns while firmly standing for Nepal’s national interests.

click on this logo for home page
Posted by www.Nepalmother.com at 9:28 AM