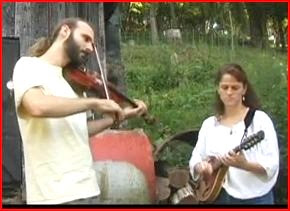 A Musical Odyssey from Appalachia to Himalaya follows the journey of two traditional musicians (Danny Knicely and Tara Linhardt) from the hills of Virginia to the mountains of rural Nepal, where they explore the extraordinary similarities between the Appalachian music that is now known as Bluegrass and Old Time and the Nepali Himalayan folk music and culture, particularly focused on the traditional musicians of the Gandharba caste. The film, shot in both Nepal and Virginia, has great interviews, scenes, and music with influential musicians who have grown up in both of the mountain music cultures and weaves a enlightening and touching story of the evolution and realities of the musics and the people and culture that live it.

The Mountain Music Project will have a showing of the film in the DC area and it will be accompanied by a live concert of Nepali-Appalachian fusion music.

"The Mountain Music Project: A Musical Odyssey from Appalachia to Himalaya"
Film followed by live concert of Appalachian-Himalayan music with Danny Knicely, Tara Linhardt, Prem Raja Mahat, Rajendra Karn, and Raj Kapoor and a question answer session about the film and the musics of the two regions.
Tue, Dec 7,
7-9pm
co-hosted by Sidwell Friends Global Programs and Asia Society Washington


To check out background on our non-profit and on the film and our collaborative CD project of Nepali and bluegrass/old time music you can check out our blogsite at
www.mountainmusicproject.com

To just cut straight to seeing the trailer for the film you can go to
http://www.youtube.com/watch?v=Z7FDQuyzSFQ 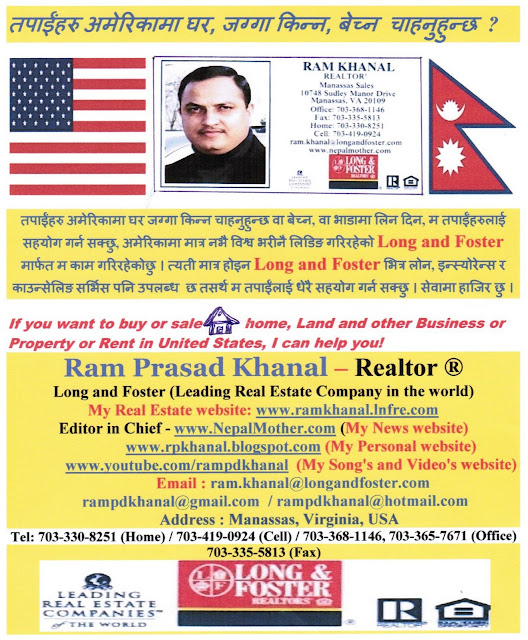 Posted by www.Nepalmother.com at 9:59 AM