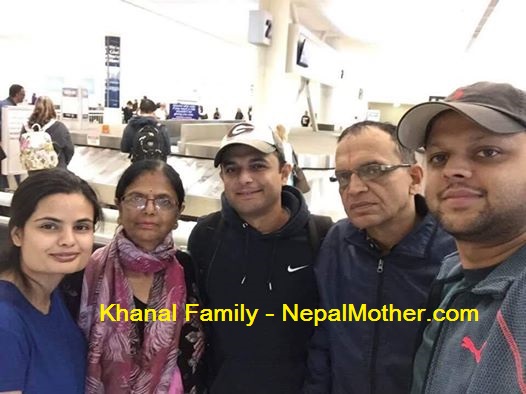 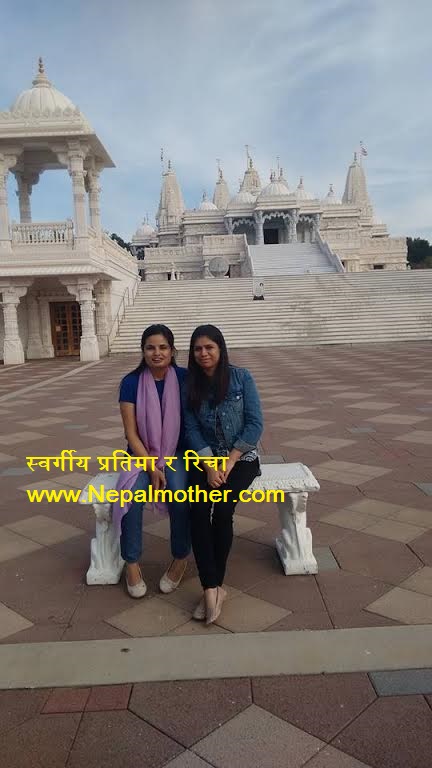 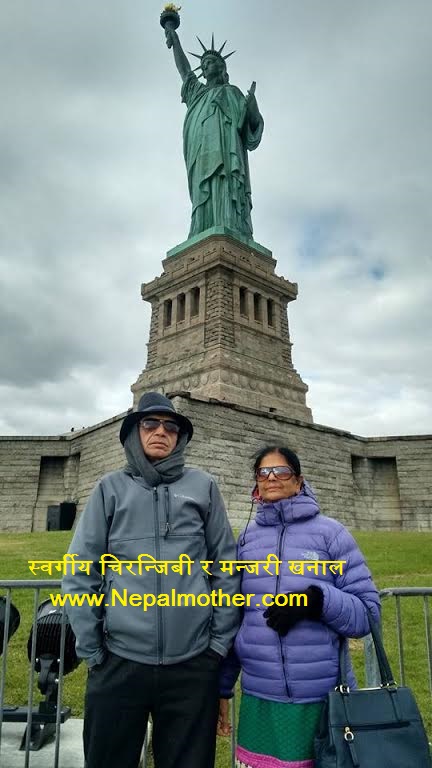 JEFFERSON COUNTY, Ga. (WRDW/WAGT) -- Headlights, shattered glass and a full car bumper line the edge of Highway 88 in Wrens. They're all that's left after a car crash leaves four people dead.
Jefferson county Coroner Edward James maps out the trail left after a Nissan Altima carrying six people
collided with an 18 wheeler.
"[The truck driver] saw the car coming but he tried to miss them," James says. "He did the best he could but they still hit. Of course, they still skidded, I guess about 30, 40 yards until the truck came to rest and of course the truck flipped over."
Skid marks and debris show the damage done and pain that's yet to come.
"It was pretty bad, it was mighty tragic and sad," James says. "Because the four that had passed away in the back seat, it was a family. It was real sad and very tragic."
Inside the car were family members, including a mother and father, their two sons, a daughter-in-law and one of their son's girlfriend.
One son was driver while the other was the passenger.
- http://www.wrdw.com/content/news/Four-people-killed-in-an-overnight-crash-in-Jefferson-County-400123911.html
*********************************************
JEFFERSON COUNTY, GA (WFXG) -

UPDATE: The Jefferson County Coroner, Edward James, has new information about the crash that left four people dead in Jefferson County on November 4.
The Coroner says that five of the passengers in the car were family members from Clarke County.  The driver and the passenger in the hospital right now are brothers.  The passenger in the hospital was seated in the front of the car.  Seated in the back of the car were the brothers' parents along with the driver's girlfriend and his brother's wife.  All four of them were killed in the crash after the 18-wheeler hit the Nissan Altima that they were in.
Copyright 2016 WFXG. All rights reserved.
A tragic story out of Jefferson county. 4 people are dead and 2 more are in the hospital after a crash last night on Fenns Bridge Road.
The crash happened just before 9:00pm last night. All 6 people were traveling in the same car when it collided with a tractor trailer. Residents around town say it's not easy when incidents like this happen.
Gene Powell lives just down the street from the intersection of Fenns Bridge Road and Highway 296 in Jefferson County. He says he wasn't surprised to hear the crash happened here.

"It's a dangerous intersection because people run just them stop signs all the time. And they've had quite a few wrecks here,” Powell said.

The Jefferson County Coroner says 3 men and 3 women were in the car traveling north on highway 296. The driver of the tractor trailer saw them trying to cross Fenns Bridge Road but couldn't stop.

The scene is being investigated, and evidence flags mark the area.
Stop signs are posted for drivers on 296 crossing Fenns Bridge Road. Powell says it used to be a 4- way stop, and he'd like to see it be that way again with even more advisories.
"They need to put those strips in over there, you know those bumper strips. Where they slow the car, you know they run over them and you hear them. And they don't have them in over there. Either that or put a red blinking light down there,” Powell said.

Regardless deadly crashes are never easy to hear of, and Powell says it affects the whole town.

"Very, very good neighbors, and everybody knows everybody around here, you know,” Powell said.
All 3 women in that car and one man were killed. Their names have not been released yet. The driver and other passenger in the car are expected to be okay. The tractor trailer driver was not injured.
Copyright 2016 WFXG. All rights reserved.
Four people are dead after a truck-car crash in Jefferson County on November 4.
The Jefferson County Coroner says the crash took place just before 9 p.m.  A car with six people, three females and three males, was on Highway 296 going north and tried to cross over Fenns Bridge Road.  An 18-wheeler saw the car was trying to cross and couldn’t stop.  The truck then hit the car.
Three females and one male are dead.  The driver of the car and the other passenger were taken to the hospital.  The Coroner was told the passenger is in critical condition but came out of surgery and is expected to be okay.  The drivers of the car and the 18-wheeler are expected to be okay as well.
Copyright 2016 WFXG. All rights reserved.
- http://www.wbtv.com/story/33638713/four-people-dead-in-jefferson-county-car-crash
*****************************

LOUISVILLE, Ga. — A collision in rural Jefferson County left four people dead and two hospitalized Friday night.
Around 9 p.m. a Nissan Altima with a Clarke County tag traveling north on Georgia Highway 296 reportedly ran a stop sign at Georgia Highway 88 and collided with an 18-wheeler hauling agricultural product.
According to witnesses, the truck attempted to avoid the car and ran off the north side of the road.
Emergency responders worked to free the driver and front passenger, both males, who were transported to an Augusta hospital. The front passenger was taken by helicopter and was in critical condition.
Jefferson County Coroner Edward James said the four backseat passengers, three females and one male, were dead at the scene.
The truck driver who is from Sandersville and works for a Tennille-based company, sustained minor injuries.
James said that the bodies were being sent to the state crime lab and the names of those involved were being withheld until their families could be notified.
- http://chronicle.augusta.com/news/2016-11-05/jefferson-county-wreck-kills-4-injures-others
Posted by www.Nepalmother.com at 9:33 PM