SANTA FE, Texas—A gunman killed 10 people and wounded 10 others early Friday after opening fire in a high-school art class in this small city in southeast Texas.


The shooting, which comes on the heels of a massacre at a Texas church in November, and is the deadliest school shooting since a gunman killed 17 people in February at a school in Parkland, Fla., sparked calls for efforts to prevent future attacks. Gov. Greg Abbott said he would convene discussions with an array of lawmakers, educators, students, parents and Second Amendment advocates starting next week.
“We need to do more than just pray for the victims and the families,” the Republican governor said. 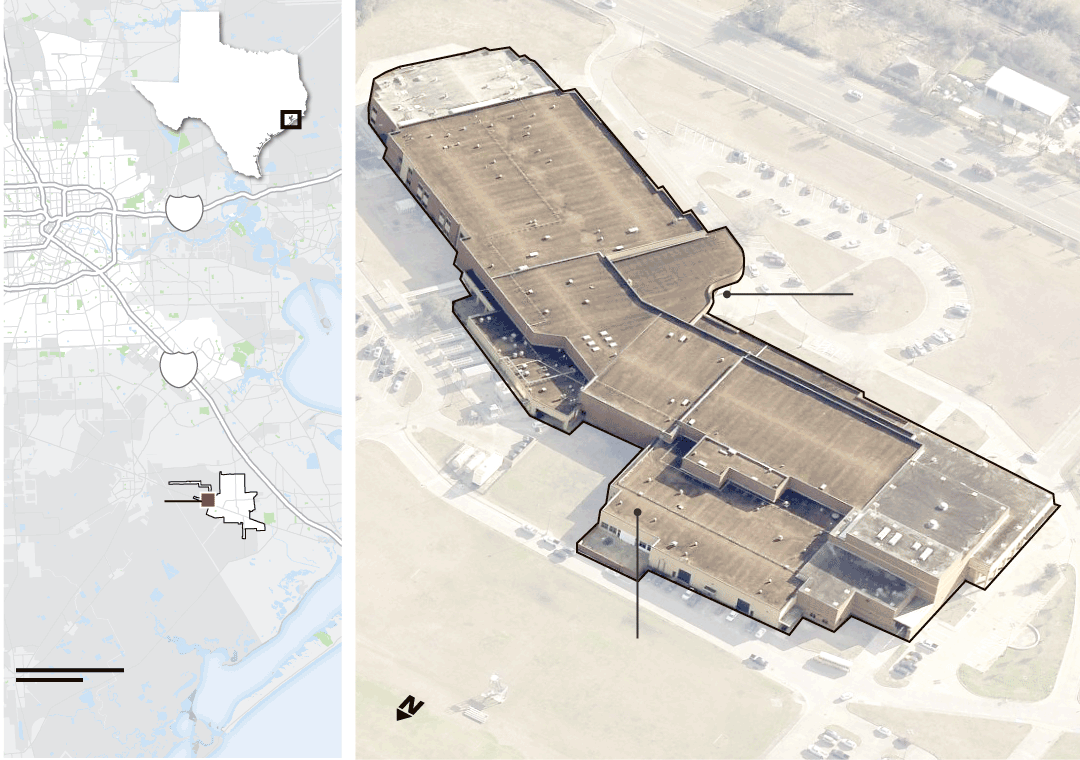 Santa Fe High School
Highway 6
TEXAS
Detail
10
Emergency crews
gathered near the
School entrance
Houston
45
Santa Fe
Santa Fe
High School
Students shot
inside an
15 miles
15 km
Gulf of
Mexico
art classroom
Source: staff reports
The suspect, who is in custody, was identified as 17-year-old Dimitrios Pagourtzis, according to a law-enforcement official. Authorities found journals on the suspect’s computer and cellphone saying he wanted to carry out the shooting and commit suicide afterward, Mr. Abbott said.
“He gave himself up and admitted at the time that he didn’t have the courage,” the governor said. The suspect was confronted by two officers stationed at Santa Fe High School.
Authorities were searching two residents linked to the suspect, the governor said. In Alvin, Texas, state troopers blocked off a stretch of State Highway 6 while multiple law-enforcement officials searched a home on the road connected to the suspect’s family.
The suspect used two guns, a shotgun and a .38 revolver, which belonged to his father, the governor said. Authorities also found explosive devices at a home and in a vehicle associated with the suspect, and Gov. Abbott said the suspect was linked to a Facebookpage, since taken down, that displayed a black T-shirt that said “born to kill.” 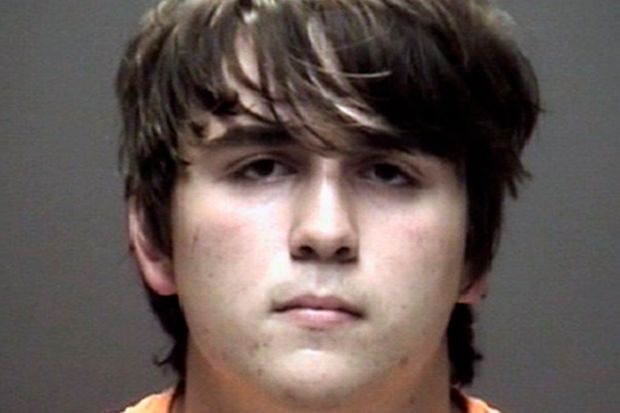 This photo provided by the Galveston County Sheriff's Office shows the suspect, Dimitrios Pagourtzis. PHOTO: ASSOCIATED PRESS
Still, there were few warning signs, and the suspect doesn’t have a criminal history, the governor said.
“Here the red flag warnings were either nonexistent or very imperceptible,” he said.
Those killed were mostly students, and the wounded included a police officer, who was in critical condition after major blood loss from a gunshot wound in his elbow, according to a doctor at University of Texas Medical Branch in Galveston.
The attack in Santa Fe is the country’s ninth deadly shooting incident of 2018 on school grounds, including college campuses and excluding suicides, according to Everytown for Gun Safety, a group that advocates stricter gun laws. Before the Santa Fe shooting, the eight incidents had resulted in 26 deaths, not counting shooters, the group said. 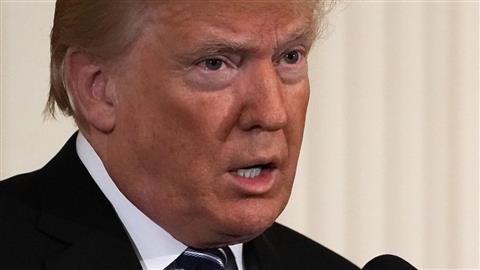 ‘This has been going on too long in our country,’ said President Trump, speaking from the White House, following a deadly school shooting in Santa Fe, Texas. Photo: Getty.
The shooting comes three months after the shooting at Florida’s Marjory Stoneman Douglas High School. That attack renewed the national debate over gun-control laws, sparking legislation in many states, including so-called red flag laws that give courts the authority to temporarily disarm people who are deemed dangerous.
In Texas, Mr. Abbott said he was interested in speeding background checks; strategies to keep guns away from people who pose an immediate danger; hardening schools to make them more secure; and resources to address mental-health issues.
Lt. Gov. Dan Patrick also put the onus on parents to make sure firearms are secured.
“What can we do now? One, if you’re a parent and you own guns, lock your guns safely away,” he said.
Friday’s shooting took place early in the morning at Santa Fe High School, where there are about 1,500 students, authorities said. Mr. Patrick said that the suspected gunman wore a long coat to disguise the shotgun. He burst into an art class at the school and opened fire.
Rome Shubert said he was sitting in art class when the suspect walked in and “tossed something” on the desks behind him. “And then three loud pops and I jumped under my table and flipped it in front of me,” said Mr. Shubert. “I took off out the back door.”
As he was running away, he realized he had a head injury.
John Robinson, a 16-year-old sophomore at the school, said he was “shook” after learning that six of his friends were in the art classroom where the shooting took place.
He said he was in first period English class when the fire alarm went off. He and his classmates walked outside, and went to a nearby Shell gas station, where he began getting messages from friends on Snapchat that there had been a shooting in the art classroom.
He said several had to be “cleaned up” with only minor injuries, but at least five suffered injuries, and one looked to be more seriously hurt and in surgery.
“Why my town? Small-town Santa Fe. Not a lot happens here,” he said.
The community is about 200 miles due east of tiny Sutherland Springs, Texas, where a gunman walked into a church sanctuary in November and murdered 26 people.

VIEW INTERACTIVE
“We grieve for the terrible loss of life,” President Donald Trump said. “My administration is determined to do everything in our power to protect our students, secure our schools and to keep weapons out of the hands of those who pose a threat to themselves and to others.” - The wall street Journal
Posted by www.Nepalmother.com at 5:36 PM